Christian Papachristou's main area of expertise is real estate and development, where he has acted for purchasers, vendors, developers and financial institutions. He also regularly advises on corporate and commercial transactions, estate planning, trust issues and immigration law. Christian has lived in the Turks and Caicos Islands, of which he is a citizen, since 1994 and has in-depth knowledge of the local marketplace.

Having obtained his law degree from the University of Ottawa in 1987, he was called to the Bar in Canada (Quebec) in 1988. He then went on to complete a postgraduate diploma in business studies at the London School of Economics in 1990. Christian Papachristou was called to the Turks and Caicos Islands Bar in 1994.

Christian has also been admitted as a Solicitor in England and Wales, and is a Solicitor of the Eastern Caribbean Supreme Court in the British Virgin Islands. Christian is fluent in English and French and has basic proficiency in Greek, German and Spanish. 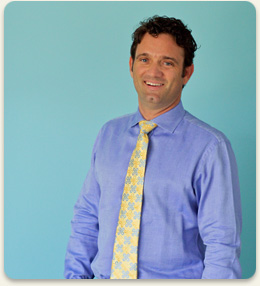