After a distinguished and decorated career as a pilot in the Royal Air Force and the Royal Canadian Air Force during the Second World War, Arthur A. Bishop graduated from Dalhousie Law School in 1951 and successfully practiced law in Canada, specializing in petroleum and natural gas work in the Province of Alberta.

In 1976, he commenced practice in the Turks and Caicos Islands, founding the firm that has today become Bishops as the first lawyer on the island of Providenciales.

Arthur was both a Canadian citizen and a Turks Islander. His heroic military career is detailed in the book The Bishop Brothers of New Minas. He passed away on Feb 20, 2014. 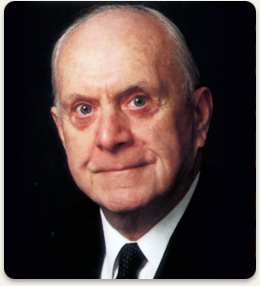